Addiction is a serious issue characterized by dire need of drugs and use of the same. It is almost impossible to stop yourself from using them for they have taken almost entire control of you and the actions you do. Most people who are addicts of drugs started it as fun not knowing that later they would be controlled by the drugs. However, this only occurs when you repeatedly abuse the drugs till they take root in you. Repeated taking of drugs can enormously damage the brain and result to serious ailments. This makes it hard to resist the drugs no matter how much you may want to.

What happens to the brain when a person takes drugs? 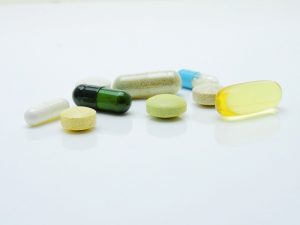 Most drugs affect the brain’s “reward circuit” by flooding it with the chemical messenger dopamine. This reward system controls the body’s ability to feel pleasure and motivates a person to repeat behaviors needed to thrive, such as eating and spending time with loved ones. This overstimulation of the reward circuit causes the intensely pleasurable “high” that can lead people to take a drug again and again.

As a person continues to use drugs, the brain adjusts to the excess dopamine by making less of it and/or reducing the ability of cells in the reward circuit to respond to it. This reduces the high that the person feels compared to the high they felt when first taking the drug—an effect known as tolerance. They might take more of the drug, trying to achieve the same dopamine high. It can also cause them to get less pleasure from other things they once enjoyed, like food or social activities.

Long-term use also causes changes in other brain chemical systems and circuits as well, affecting functions that include:

Despite being aware of these harmful outcomes, many people who use drugs continue to take them, which is the nature of addiction.

Addiction and abuse of drugs doesn’t just happen. It grows gradually but first it has to be motivated. The most fascinating thing is that not everyone can be an addict no matter how many times they abuse drugs. Addiction differs from people to people. Factors that greatly influence this condition include; genetics, mental health, family and social environment. Other factors increase the vulnerability of addiction and they include; history of addiction in the family, mental disorders and early use of drugs to mention just some.

How drug abuse and addiction can develop

There is a fine line between regular use and drug abuse and addiction. Very few addicts are able to recognize when they have crossed that line. While frequency or the amount of drugs consumed do not necessarily constitute drug abuse or addiction, they can often be indicators of drug-related problems.

Drug abuse may start as a way to socially connect. Commonly, people try drugs for the first time in social situations with friends and acquaintances. A strong desire to fit in to the group can make it feel like doing the drugs with them is the only option.

Problems can sometimes sneak up on you, as your drug use gradually increases over time. Smoking a joint with friends over the weekend, or taking ecstasy at a rave, or cocaine at an occasional party, for example, can change from using drugs a couple of days a week to using them every day. Gradually, getting and using the drug becomes more and more important to you.

If the drug fulfills a valuable need, you may find yourself increasingly relying on it. You may take drugs to calm or energize yourself, or make you more confident. You may start using prescription drugs to cope with panic attacks or relieve chronic pain. Until you find alternative, healthier methods for overcoming these problems, your drug use will likely continue. If you are using drugs to fill a void in your life, you’re more at risk of crossing the line from casual use to drug abuse and addiction. To maintain a healthy balance in your life, you need to have positive experiences and feel good about your life without any drug use.

As drug abuse takes hold, you may miss or frequently be late for work or school, your job performance may progressively deteriorate, and you may start to neglect social or family responsibilities. Your ability to stop using is eventually compromised. What began as a voluntary choice has turned into a physical and psychological need.

Drugs addiction most of the time gets out of hand and may lead to calamities. One normally has problems that he/she can’t control at school, home and around peers. The person starts to develop negative habits which lead to separation and neglect from friends, colleagues and at times family.

Addiction to substances or activities can sometimes lead to serious problems at home, work, school and socially.

Addiction, often referred to as dependency often leads to tolerance – the addicted person needs larger and more regular amounts of whatever they are addicted to in order to receive the same effect. Often, the initial reward is no longer felt, and the addiction continues because withdrawal is so unpleasant. 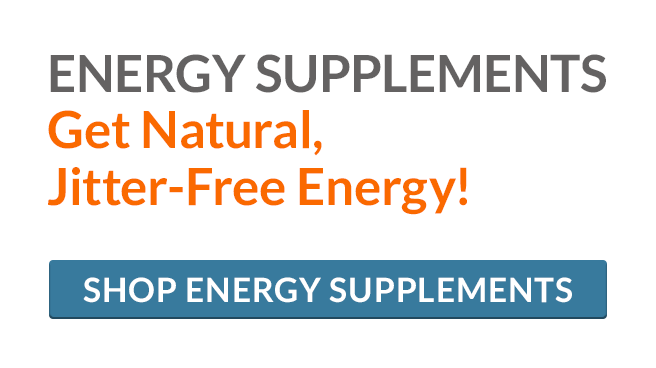